According to the National Highway Traffic Safety Administration, 94 percent of car crashes are caused by human error or poor judgment. Of the average 40,000 vehicular deaths per year, nearly 15,000 are due to speeding, distracted driving, and sleeping behind the wheel. This information would hardly come as a surprise to field service technicians who inevitably spend extensive work time in their vehicles.

Whether rushing from one client to the next or looking up information for upcoming appointments, field service technicians are not always as focused on the road as they could be. In fact, many service sector accidents occur while driving and not on site. Is it possible that autonomous vehicles could help make this aspect of field service provision safer?

It Starts With Smart Cars

Though it is unlikely that the roads will be teeming with autonomous vehicles in the next few years, cars are consistently getting smarter. And with intelligence comes improved safety.

Once autonomous vehicles completely take over the function of driving, service technicians will be free to concentrate on any number of other tasks while on the road between clients. They could review client and device history. They could prepare themselves by reviewing manuals or training videos. In general, time spent getting from A to B can be better utilized so that service technicians can more quickly and effectively respond to customer issues when on site.
So autonomous vehicles not only have the potential to redefine safety standards in the industry, they also have the potential to generate huge savings, both in terms of resources and capital.

The Legal Questions Around Autonomous Vehicles

Despite the positive ramifications that autonomous vehicles might offer the service sector, there have been a number of concerns regarding their efficacy and security. These apprehensions should be legitimately considered before overhauling a fleet of service vehicles.

To summarize, there is a real disadvantage to waiting for a nearly flawless vehicle. Namely, the extensive loss of life that could be prevented by making the switch as soon as possible. With the rise of deep learning technology, the sooner driverless cars hit the road, the sooner they start learning the safest and most efficient ways to operate. This translates to 1.1 million lives saved by 2070. On the contrary, waiting another 20 years until these vehicles have been close to perfect would result in nearly half the amount of lives saved. As with so many innovations in digital transformation, it is clear that moving forward without all questions resolved might be the best solution. 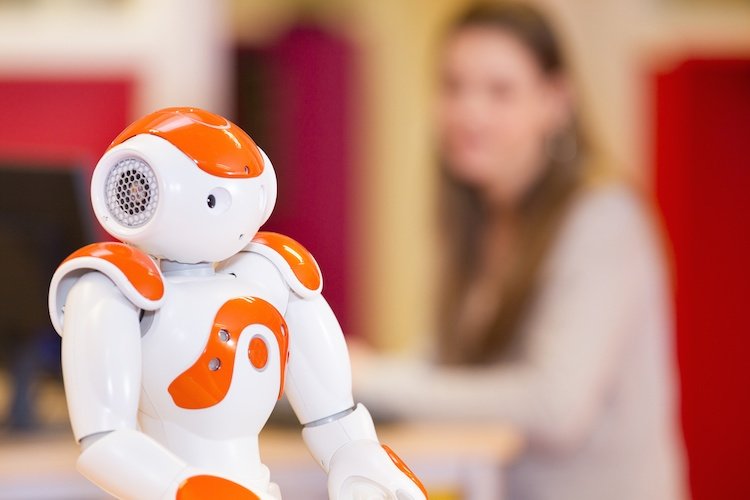